One of our favorite childhood memories is piling into the car with our families and setting off on sunny fall afternoons to go apple picking at the local orchard! The whole experience seemed almost otherworldly. Suddenly we were transported out of our suburban reality into a magical world of bright red and fiery yellow trees, farm houses, old barns, and the delicious smells of apple everything. Our local orchard sold apple pies, apple donuts, apple slushies, apple cobbler, apple turnovers, and buckets upon buckets of vast varieties of apples.

After each visit we would drive home with more apples than anyone knew what to do with and would proceed to bake and feast on these delicious apples all fall without a care in the world. But that was back in the 1970’s when most people knew very little about the dangers of pesticide exposure, this is 2017— a time when we do. While we would love to simply write this weeks blog urging you to take your family to the local apple orchard and start your own fall family tradition, instead we are, in good conscious, forced to write this weeks blog urging you to become aware of, and do something about, the very real dangers of exposing yourselves and your children to apples (or any produce) laden with pesticides.

Ok, lets get real – we are talking about apple picking, not exposing ourselves and/or our children to toxic waste or something – right? How big of a deal is this? Well, the sad reality is food quality and safety is a very REAL and BIG problem here in America, and by simply turning away and burying our heads in the sand we are not helping to fix the problem or protecting our families and loved ones from the VERY REAL health issues these heavily used pesticides can cause.

Let’s start with this fact. According to industry watchdogs Pesticide Action Network’s (PAN) website What’s On My Food, and the Environmental Working Group (EWG) apples are among the top two foods (Apples and Strawberries top the lists) that are the highest in toxic pesticide residue. (2,3) This is worrying in and of itself in that many families go apple and strawberry picking and these fruits are among many children’s favorite snacks. However, what’s even more worrying is that apples and strawberries have been found to contain 47 and 45 different pesticide residues respectively, that have been categorized as one of the following:

This is NOT a new problem; environmental groups like the Natural Resources Defense Council (N.R.D.C) have been sounding the alarm against the dangers of pesticides, especially to children, for decades now. A New York Times article back on October 8th 1989 on the concerns of pesticide exposure, trumpeted the N.R.D.C.’s findings that “Between 5,500 and 6,200 of today's preschoolers may get cancer sometime in their life solely because of their exposure to eight pesticides in amounts typically found in fruits and vegetables – amounts that are well within Federal limits. In addition, at least three million of today's preschool-age children are being exposed to other pesticides in fruits and vegetables at levels – again, legal levels – that are potentially harmful to the brain and other parts of the central nervous system.” The report went on to say that, “the cancer threat to children is as much as 460 times greater than is considered acceptable under Federal law…Our nation's children are being harmed by the very fruits and vegetables we tell them will make them grow up healthy and strong…Current regulation of pesticides fails to protect the preschooler.” (4,5)

The main reason that children are at higher risk from pesticides than adults is because they consume a higher ratio of fruits and vegetables for their body weight–a fact not taken into account when setting federal safety levels for individual pesticides; and preschoolers actually consume significantly higher amounts of certain fruits and vegetables, such as apple juice and applesauce.

You can see that even with just eight pesticides back in 1989 things were bad, but now with 45+ different pesticides being sprayed on apples and strawberries things are getting worse. One of the reasons pesticide residues are so dangerous is because they can’t all be washed off. Apples and other produce are typically coated with a wax and fungicide mixture to keep them looking fresh and keep them from spoiling. The wax makes it impossible to rinse off the fungicides. And while you can peel the produce to get rid of the pesticide on the skin, this does not protect you or your children from any pesticide that was absorbed through the skin and into the flesh or by the plants’ leaves or taken up by the roots.

And just in case you’re wondering what the Environmental Protection Agency (EPA) thinks about the dangers of pesticides – they don’t dispute the scientific findings that legally permissible amounts of pesticides can be dangerous. In fact, according to the New York Times, the EPA “has estimated that pesticide residues cause 6,000 cases of cancer each year – many more than exposure to asbestos in homes and schools and as many as passive smoking.”

And while this figure is only a very small percentage of cancer cases diagnosed each year, health experts like Dr. Robert N. Hoover, the Director of the Epidemiology and Biostatistics Program of National Cancer Institute (NCI), point out that cancers caused by pesticide residues are easily preventable. “Among the easiest cancers to prevent are those with causes that can be regulated by the Government, like pesticide residues in foods.”

The ironic thing is that as more and more people become heath conscience and eat more fruits and vegetables the risk of health issues and disease from pesticide residue increases. While you may think that with all of the data out there showing the potential dangers of cumulative pesticide residue exposure that the EPA would be working hard to make sure that pesticides, which have been scientifically proven to be dangerous, are limited in use or banned. However, at least in the case of chlorpyrifos, one of the most toxic pesticides, which has been linked to developmental delays, lower IQ, learning deficits, and persistent neurological problems in children, this is NOT the case.

What you may not know is that just this past March, Scott Pruitt, the new head of the EPA, rejected the scientific conclusion of the EPA’s own chemical safety experts who recommended that chlorpyrifos (sells under the trade name Lorsban by Dow Chemical) be permanently banned at farms nationwide because of the harm it potentially causes children and farm workers. His rejections to the ban is what is known as a “final agency action” on the question of the safety and use of chlorpyrifos, likely until 2022, the next time the EPA is formally required to re-evaluate the safety of this pesticide. (6)

And while chlorpyrifos is only one of a long list of potentially dangerous pesticides sprayed on apples, according to the EPA chlorpyrifos is applied to more than 30% of apples grown in the U.S.! (7) Which brings us back to why we started this blog in the first place – to make you aware of the potential health risks of pesticide residue on foods commonly eaten by you and your children, and to give you the tools you need to do something about it. So what can you do?

Here are some tips to make your apple picking experience as healthy and pesticide free as possible: 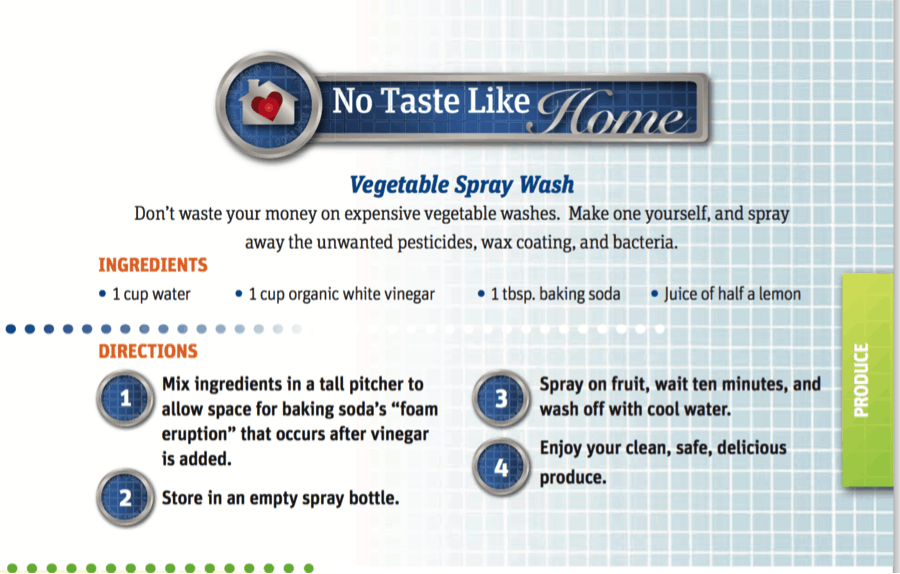