Could Popular Diets Be Leading Millions To Micronutrient Deficiency, Obesity, and Disease? 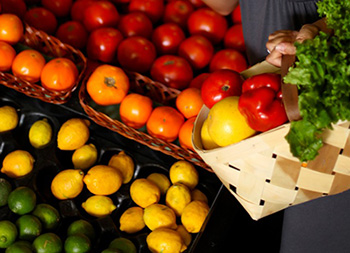 Read the groundbreaking research paper Prevalence of micronutrient deficiency in popular diet plans published in the Journal of the International Society of Sports Nutrition by Dr. Jayson B. Calton.

Background: Research has shown micronutrient deficiency to be scientifically linked to a higher risk of overweight/ obesity and other dangerous and debilitating diseases. With more than two-thirds of the U.S. population overweight or obese, and research showing that one-third are on a diet at any given time, a need existed to determine whether current popular diet plans could protect followers from micronutrient deficiency by providing the minimum levels of 27 micronutrients, as determined by the U.S. Food and Drug Administrations (FDA) Reference Daily Intake (RDI) guidelines.

Conclusion: These findings are significant and indicate that an individual following a popular diet plan as suggested, with food alone, has a high likelihood of becoming micronutrient deficient; a state shown to be scientifically linked to an increased risk for many dangerous and debilitating health conditions and diseases.