Micronutrient Masterclass – How to compare 2 Multivitamins using the ABCs of Supplementation Guidelines.

Note: To listen to the audio only podcast version, click HERE.

We know this one is long, but we really want you to understand how to compare 2 Multivitamins.  Consider this a MASTER CLASS. We want you to review the data, and make up your own minds.  We think it is quite clear that nutreince wins, but we leave it up to you.

In this episode of HOUSE CALLS we create a MASTER CLASS on MICRONUTRIENT COMPARISON.  We chose the Thorne FX, as the comparison because you all kept writing in and asking us what we thought about our good friend Ben Greenfield's discovery of what he called the “Greatest Multivitamin on the Face of This Planet”. We were actually kinda shocked that it was not nutreince.  But when he heard he had taken a paid position at Thorne FX we understood.  He was asked a lot of questions about how nutrience compared, and while he wasn't biting, he certainly did say that he thought that Thorne FX's 6 capsule a day formula was superior.

In fact, in a video Q and A, Ben talks openly about nutreince's Anti-Competition Technology and formulation. Many of you wrote in and wanted a response.  Well…THIS ONE IS FOR YOU ALL.

Remember: You can use our ABCSofSupplementation.com videos and check list to see how other multis stack up to nutreince for yourself.

Short on time? You can always look at our time notations (ex: [12:34]) to find where in the video this specific topic is being discussed.

Notes from B for BENEFICIAL QUANITITIES AND FORMS [17:22]: 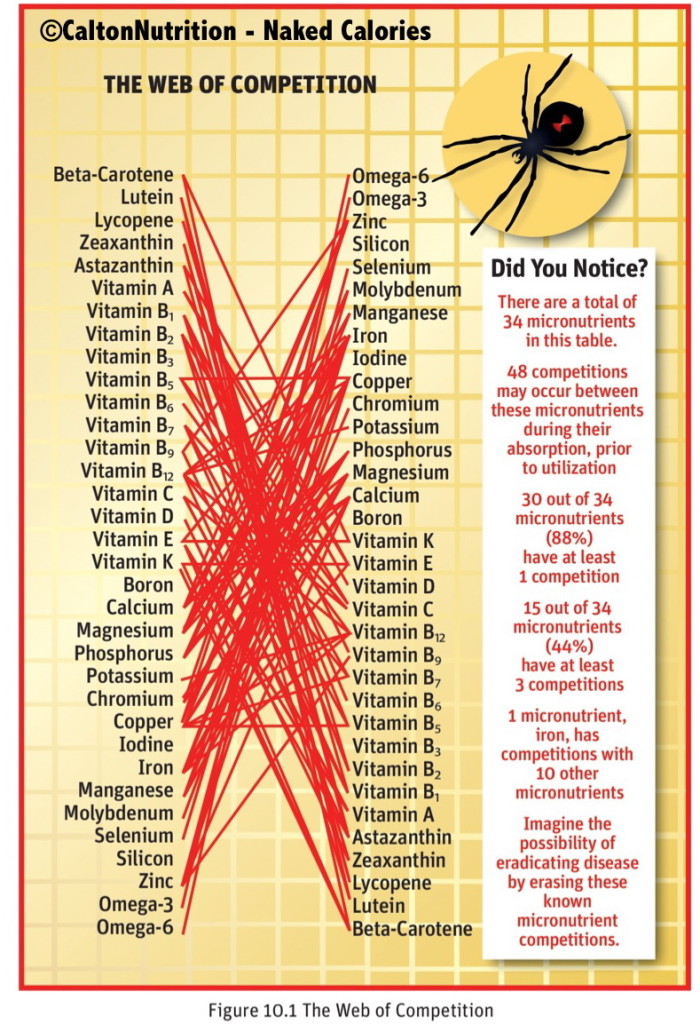 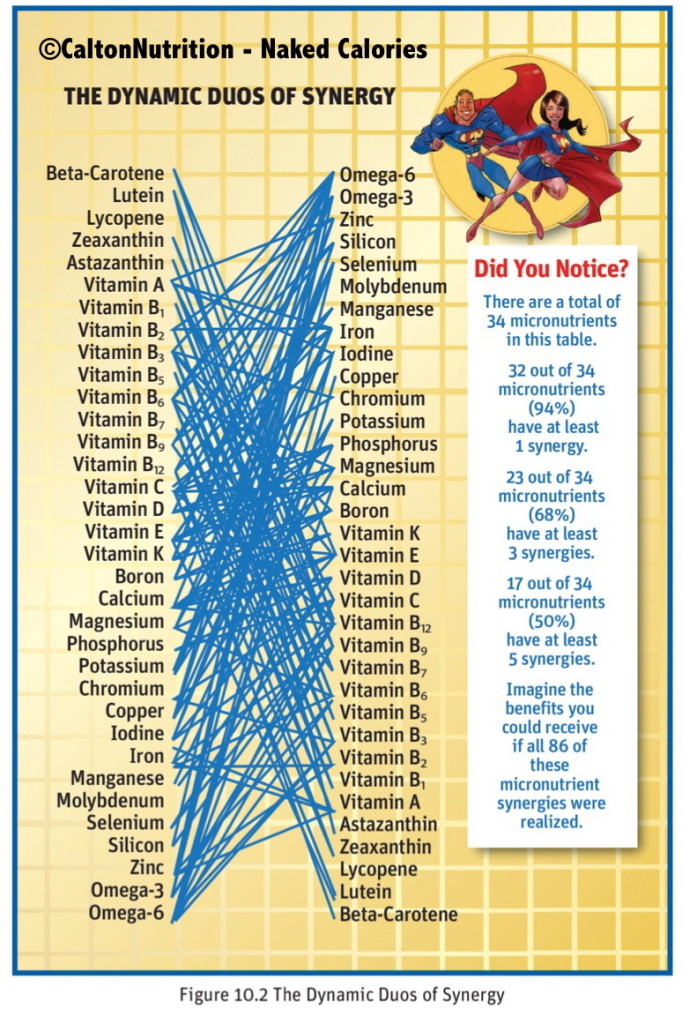 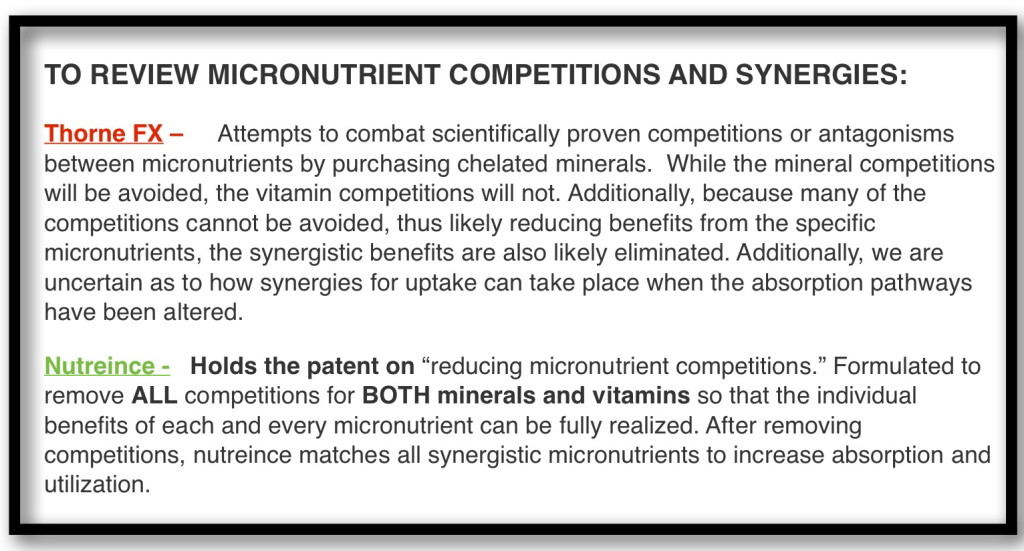