Here are this week's top nutrition in the news headlines, to help keep you informed!

Most Americans Could Eat Locally

Well America we’ve done it again, according to the Greendex survey, a consumer survey of 18,000 consumers in 18 countries regarding energy usage, food sources, green product versus conventional product usage, and attitudes toward the environment, of the 18 countries ranked Americans ranked highest in consumption of processed and packaged foods and lowest in fresh fruit and vegetable consumption. It’s no wonder the United States ranks in the top ten countries in the world for obesity. Isn’t it time that we take back our role as a leader America? Show the rest of the world that we’re committed to eating healthier locally grown organic fruits and vegetable, pasture-raised organic meats, wild caught fish, and leave the processed, packaged ‘foods’ on the shelf once and for all. Read more here.

Another Major Poultry Company Is Getting Rid of Antibiotics

Have you ever wondered if some major food companies are announcing changes to their products for appearance sake only? We do! According to this article, Foster Farms, one of the 10 largest poultry producers in the United States recently announced that they would phase out the use of human antibiotics in their chicken production. Sounds like they’re really trying to follow Tyson and Perdue by providing a healthier chicken for us. However Foster Farms neglected to set a date for totally eliminating the antibiotic and announced that they planned on producing 40 million pounds of antibiotic free chicken annually, Foster Farms currently produces 20 million pounds of chicken a week not a year. We have to ask, why the HUGE difference? Read the article and let us know what you think. Read more here.

Have you heard Neil Young’s new song regarding Starbucks, GMOs, and Monsanto? Will the song help direct public attention toward the battle for labeling products that contain genetically modified ingredients? Click on the link give it a listen and let us know what you think! Listen here.

Costco Expected to Become the New Reigning King of Organic Food Sales in the U.S.

Looks like one of our favorite places to buy organic at reasonable prices will be expanding their organic grocery department. Believe it or not for items that we can’t get directly from our local farm we head straight to Costco. We love the large selection of organic wine, coffee, and cheeses from around the world that Costco offers. Granted Costco carries many processed food items that we pass by same as we would in any grocery store, but when it comes to organic food items Costco provides a wide variety of choices. Way to go Costco, keep up the good work! Read more here. 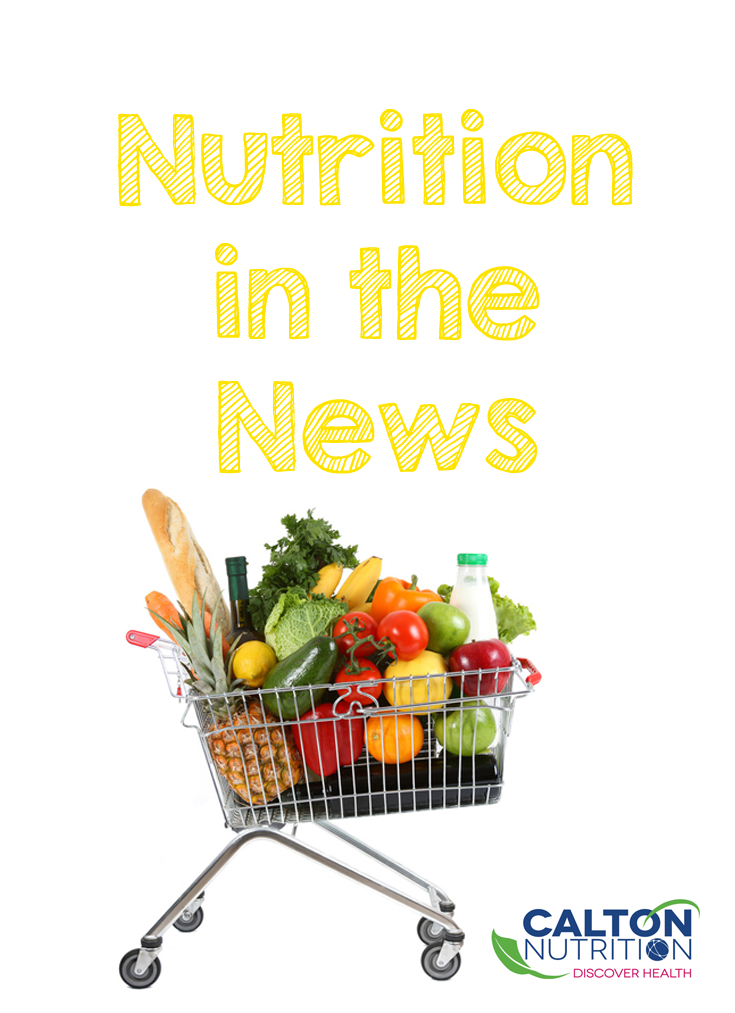